On these cars there is one PM module in each of the Front Doors. The module is connected to the GM3 through the P-Bus. It controls the door lock, window motor, mirror motors and mirror heater. It senses the seat memory switch, door latch, window switch and mirror adjust switch and controls the appropriate motor directly and/or notifies the GM3 module via the P-Bus. If you are looking at the car wiring diagram you will see connector numbers X1128, X1129 & X887 on the drivers side door and connector numbers X1130, X1131 & X889 on the passengers side. 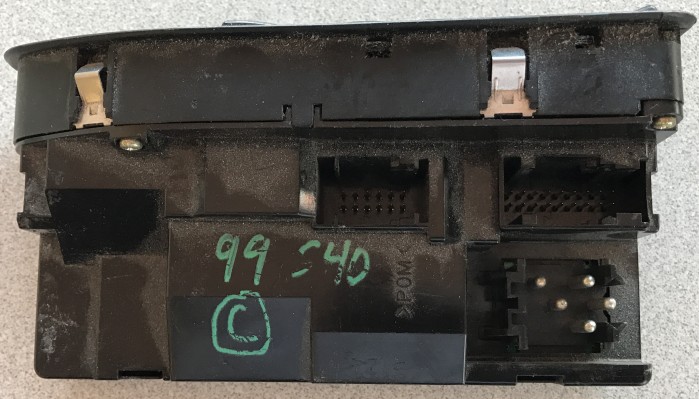 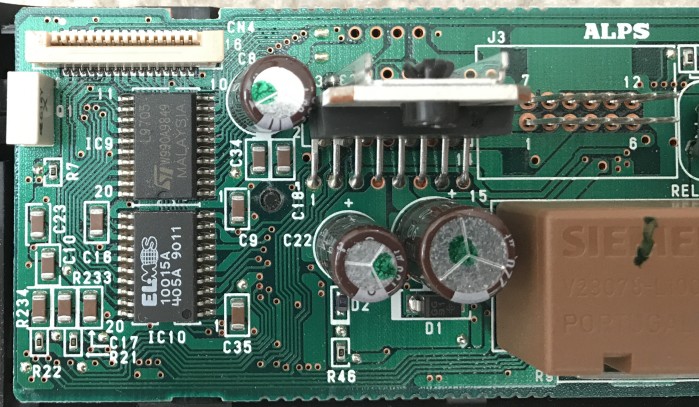 If you are having problems with the power windows on 1 door, but, everything else works then it might be a bad window relay. This relays is p/n V23078-C1002-A303 relays. Click on the link to find out how to order one. If you don't feel comfortable soldering I can install the relay for $45 including Priority Mail return shipping (within the US only). Contact me at scott@bmwgm5.com

Back to BMWGM5 Home Page